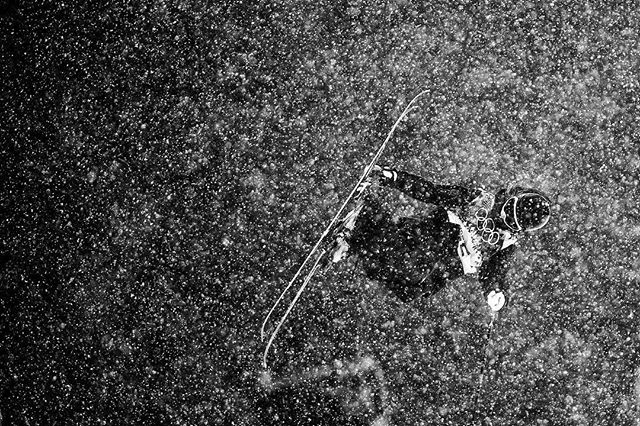 Amazing Photo! Who’s getting excited for the Olympics?

Sochi Olympics 2014 |
With the Winter Olympics just a few weeks away, I figured I would post some of the work I shot for @harpersmagazine 4 years ago.
I don’t have an assignment this time – which totally bums me out – so I won’t be heading to Korea!
Unless some editor out there likes what they see 😁

But I thought I could fill out the stories behind each shot. Like this one – I was an hour late to this event after hitching a ride with @nytchangster – and I ended up making this shot while waiting in line to enter the venue.
Stars aligned with snow falling in front of me. The only time it snowed during the Sochi Olympics!